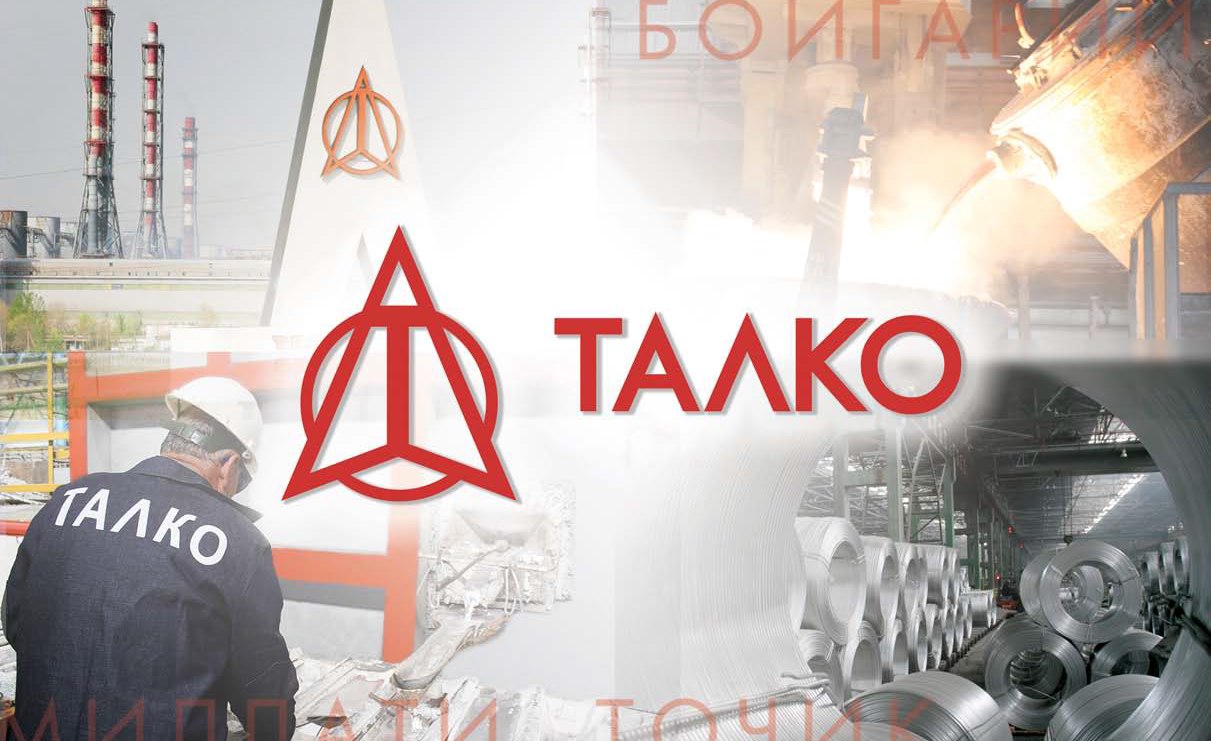 the industry of Tajikistan»

These words of the Founder of Peace and National Unity - the Leader of the Nation, the President of the Republic of Tajikistan, respected Emomali Rahmon, said at a meeting with the workers of the Tajik aluminum plant on April 5, 2000, most accurately reflect the importance of the industrial giant on the scale of the state.

TALCO is our heritage, which to this day continues to be an efficiently operating enterprise in the country.

TALCO is the largest industrial enterprise in the republic, and aluminum is the country's main export commodity.

TALCO is the first Tajik brand of world standard, whose products are exported to many countries of the world: Turkey, Uzbekistan, Japan, China, Western Europe, USA and others..

Today TALCO, continuing to confirm its reputation as one of the most dynamically developing companies in Tajikistan, built on modern management and an international financial reporting system, has actually become the personification of economic reforms in Tajikistan.

The enterprise has 12 buildings with shops for electrolysis production, 2 foundries, 3 shops for the production of baked anodes, auxiliary shops and specialized subdivisions of the plant.

The area occupied by the enterprise is 340 hectares.

Essential facts from the history of the company:

In October 2000, TadAZ was awarded the International Platinum Star by the decision of the XXV International Congress for awarding the "Quality Star".

In 2008, TALCO was awarded high international awards: "Best Enterprises of Europe", awarded by the Committee of the European Business Assembly (EBA, Oxford, UK) and "European Quality" the quality of products manufactured by the Tajik Aluminum Company and their compliance with international standards. 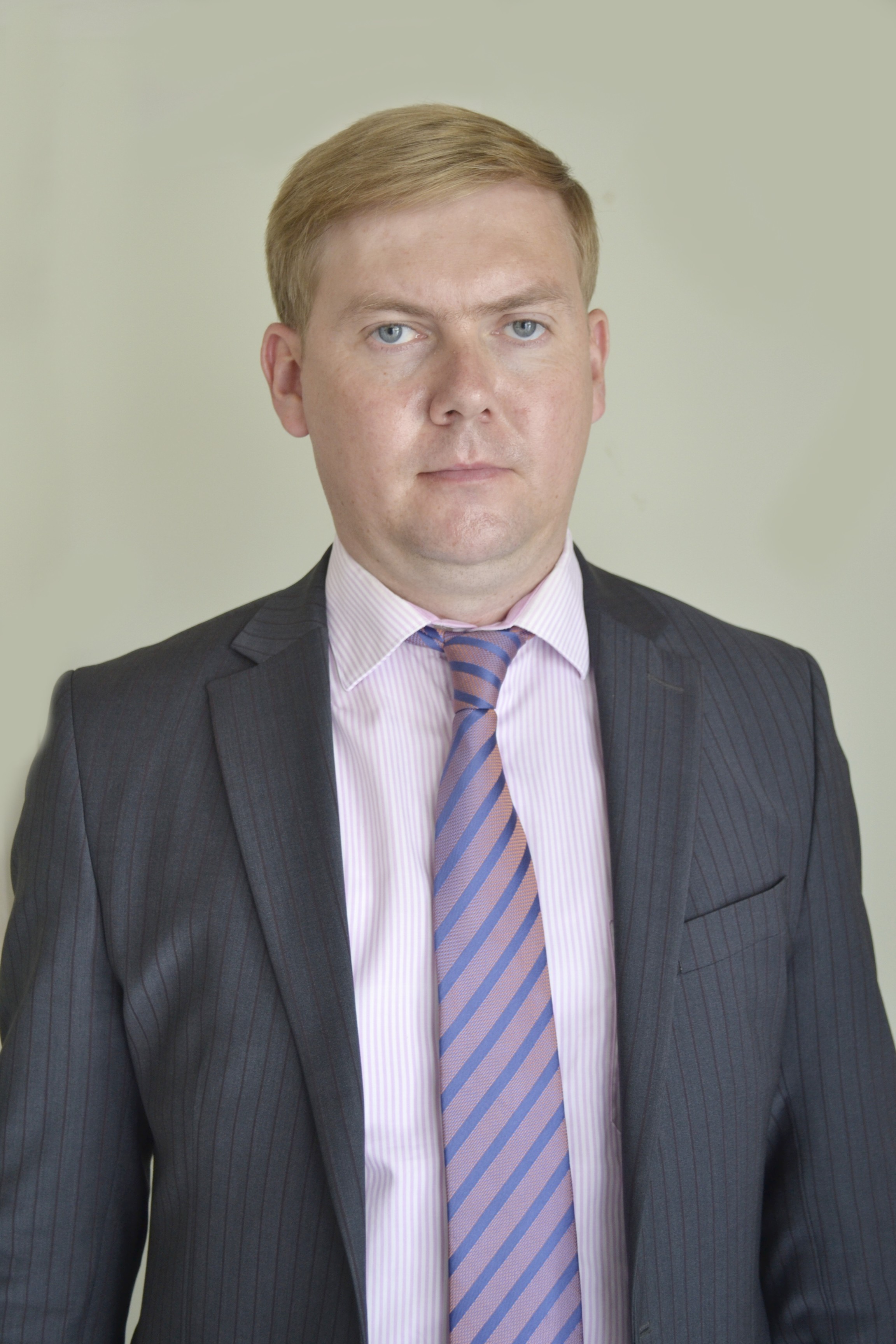 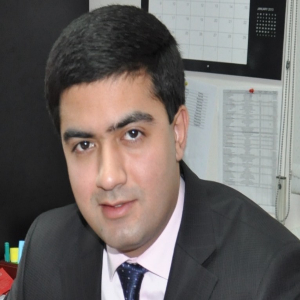 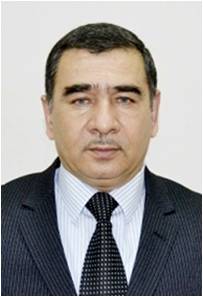 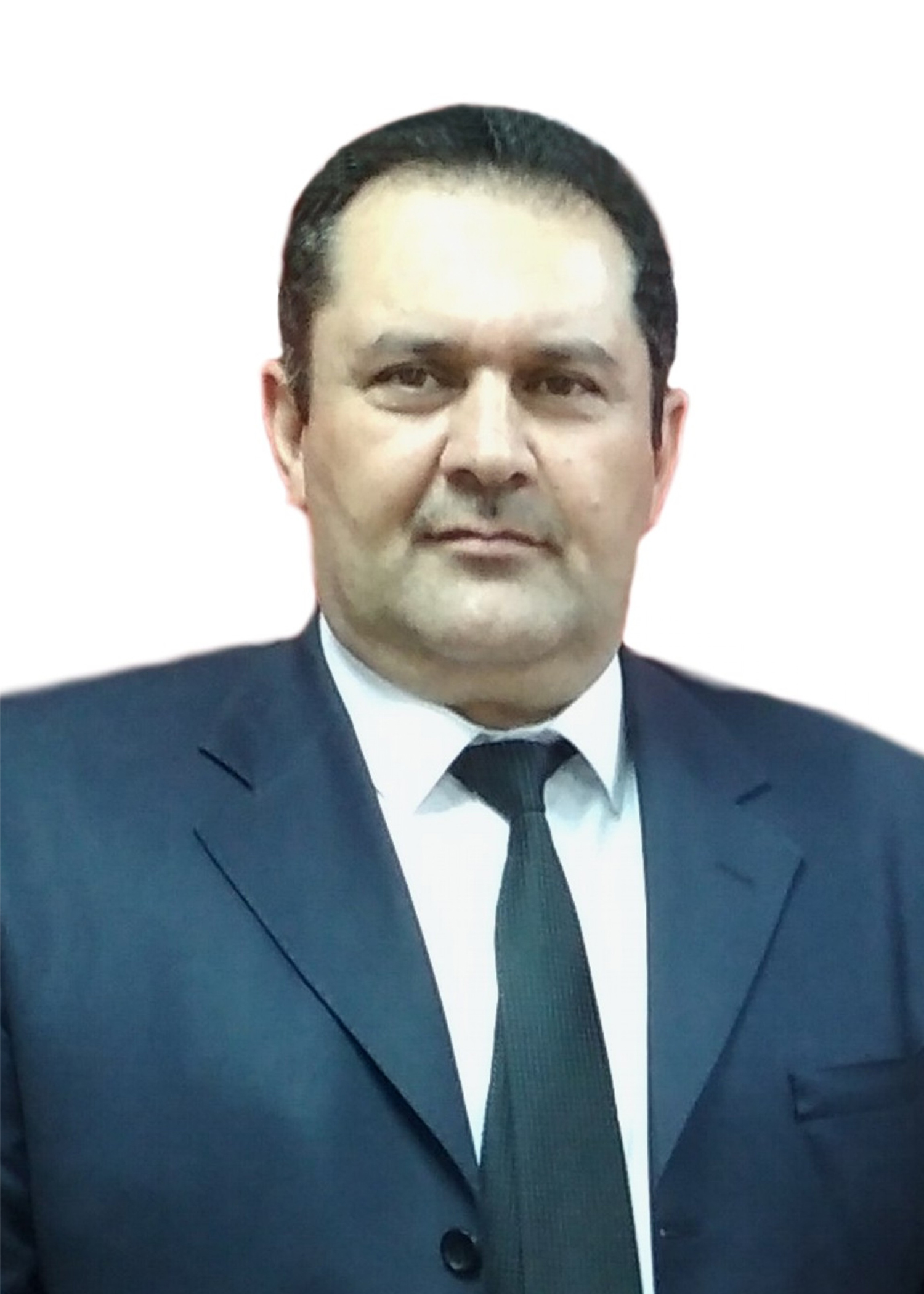